An underactive thyroid disturbs the proper function of cells, organs, and hormones.

As explained hypothyroidism leads to low cellular energy production, meaning that each cell of the body produces too little energy to meet its tasks.

In the low energy state, the body loses structure and function and lets harmful processes occur instead of healing and repair.

It is the gap between the body’s resources and the demand placed on it from the environment that creates inflammation and disease eventually leading to all the symptoms characteristic of hypothyroidism. 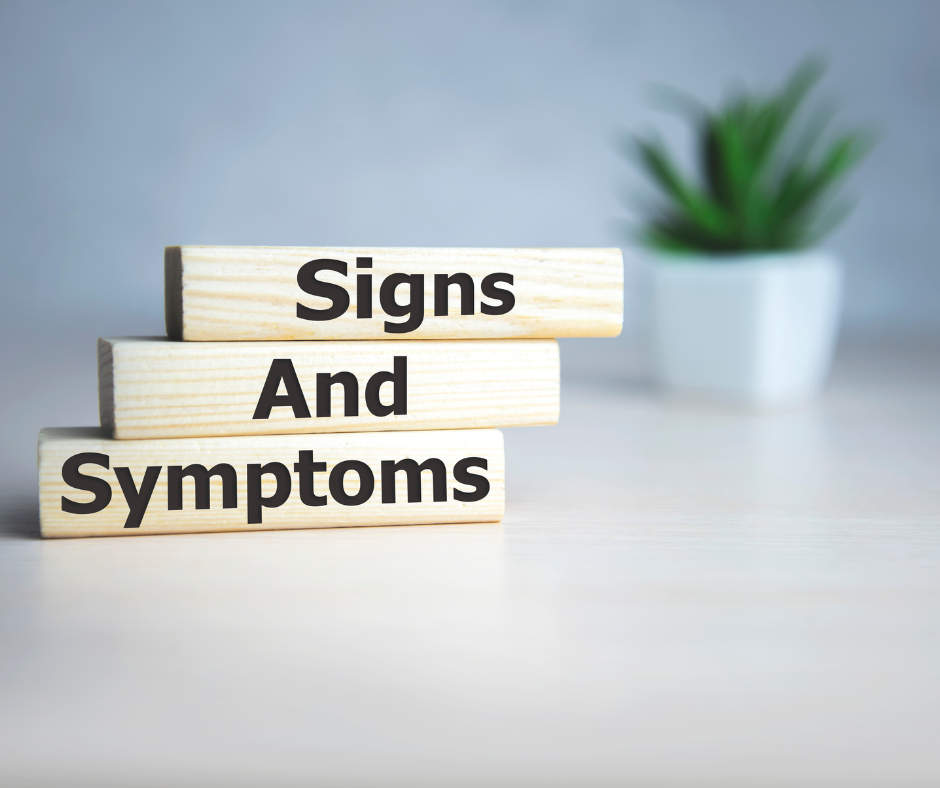 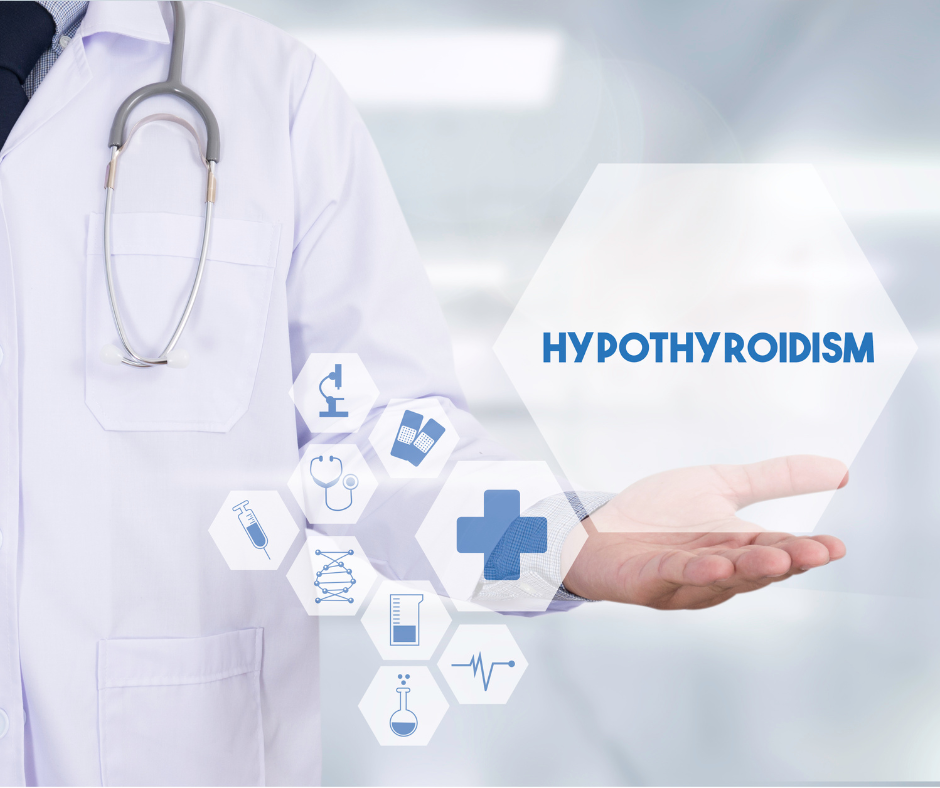 The extreme forms of hypothyroidism (underactive thyroid function) are quite rare, but they deserve a detailed look because they so clearly indicate the importance of proper thyroid function.

Cretinism is a condition found in infants and children resulting from a deficiency of thyroid hormone during fetal or early life.

In cretinism, the skin is thick, dry, and wrinkled, the tongue is enlarged the lips are thickened and the mouth is open and drooling, the nose is flat and the feet and hands are puffy.

The child is apathetic, and without treatment growth and development are impaired resulting in mental retardation and dwarfism.

In adulthood, an extreme form of hypothyroidism called Myxedema develops due to a severe lack of thyroid hormone.

Myxedema brings about gradual personality changes along with marked physical changes. The symptoms include slowing of mental and physical activity. Increased weight, decreased apatite, facial changes with a mask-like appearance.

Other common symptoms of myxedema are severe drowsiness, joint pain, stiffness, constipation, anemia, depression, loss of libido, frequent infections, and wounds that are slow to heal. The hair becomes dry and tends to fall out. There is often decreased muscular coordination and slow and clumsy speech that resembles that of an intoxicated person.

Despite the severity of the symptoms of both cretinism and myxedema they can be overcome with the administration of the right thyroid medication in suitable dosages. Diet and lifestyle also play an important role.

As cretinism and myxedema demonstrate no system of the body may escape the effects of a severe lack of thyroid hormone.

Hypothyroidism in milder form can be much more subtle. However, it too may affect many body systems but usually not all to the same degree, and one hypothyroid person may have manifestations that another don’t. 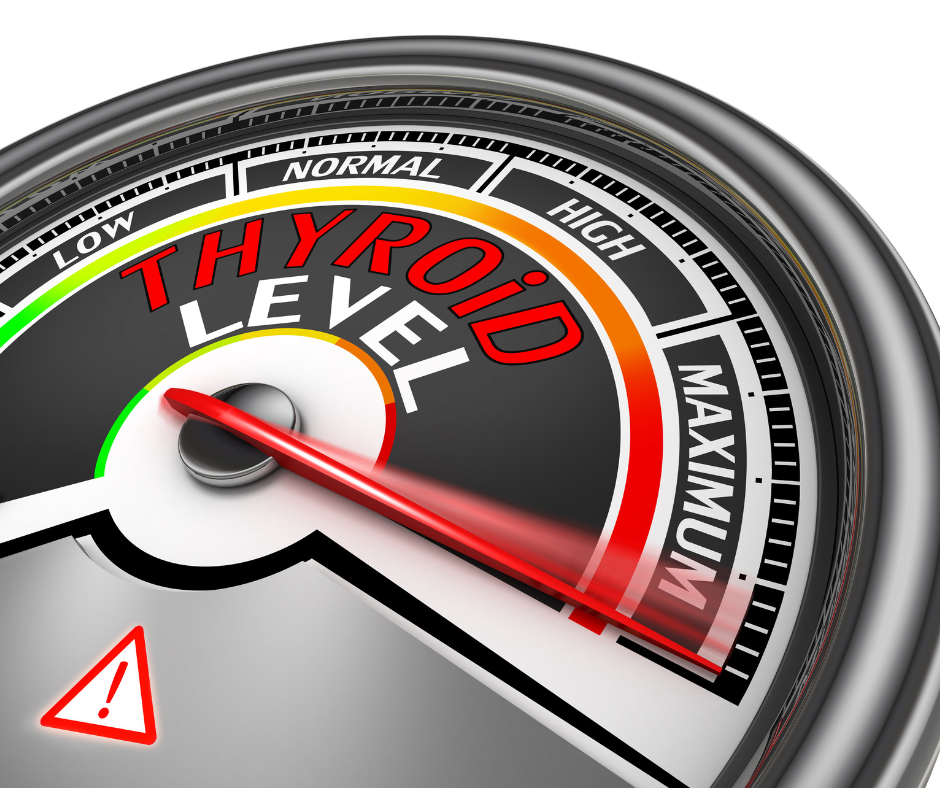